Although bullying has been identified as an important public health issue, inconsistencies in identifying and categorizing these behaviors remain.

The Centers for Disease Control and Prevention established a uniform definition in order to address the inconsistency and clearly distinguish bullying behaviors from conflict, harassment and other forms of aggression among youth. Specifically, bullying is defined as:“any unwanted aggressive behavior(s) by another youth or group of youths who are not siblings or current dating partners that involves an observed or perceived power imbalance and is repeated multiple times or is highly likely to be repeated. Bullying may inflict harm or distress on the targeted youth including physical, psychological, social, or educational harm.10”

The CDC’s uniform definition is designed to support the consistent tracking of bullying over time; facilitate the comparison of bullying prevalence rates and associated risk and protective factors across different data collection systems; and enable the collection of comparable information on the performance of bullying intervention and prevention programs across contexts. 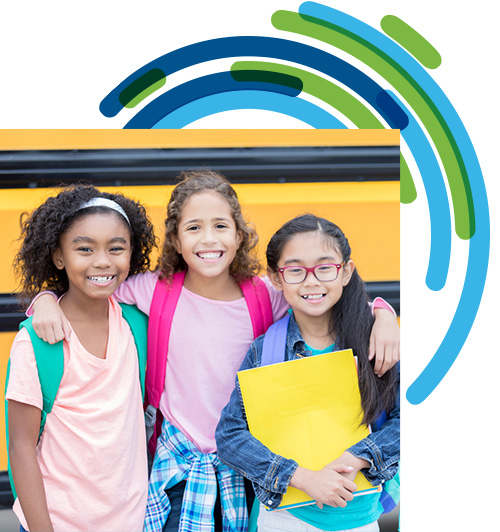 Cyberbullying is a specific form of bullying that involves technology. According to Hinduja and Patchin,11 cyberbullying is “willful and repeated harm inflicted through the use of computers, cell phones, and other electronic devices.”